With this year’s Tokyo Game Show now in full swing, we have some news regarding Warner Bros. Interactive Entertainment’s Gods Injustice: Gods Among Us.

The publisher today revealed that the DC Comics fighting game, developed by NetherRealm Studios (Mortal Kombat), is scheduled for an April 2013 release window for the Xbox 360, PlayStation 3 and yes, even the Wii U.

Injustice: Gods Among Us will feature an original story feature such icons as Batman, Cyborg, Harley Quinn, Nightwing, Solomon Grundy, Superman, The Flash, Wonder Woman and many others. 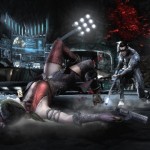 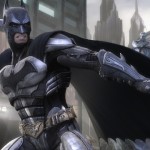 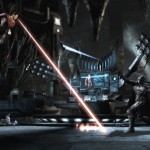