When 2K Sports announced that the 1992 USA Dream Team was being featured in NBA 2K13, many fans were quick to point, upon looking at the reveal screenshot, that Scottie Pippen was not included, despite appearing in previous games.

According to 2K, they were unable to come to an agreement with Scottie to get him in on the action.  Well today, the publisher announced that the game will feature some additional legends in the game, which guess what?…features Scottie Pippen!

In addition to Pippen, gamers will see Allen Iverson (of the ’00-’01 76ers), Wilt Chamberlain, Shawn Kemp , Shaq and Alonzo Mourning.

It’s still unclear as to whether or not Pippen will also now be available as part of that Dream Team, and we’ve reached out to 2K to find out if that is, or is not the case. We’ll keep you posted on that.  Still, nice to see Pippen is in fact in this year’s edition.

Here’s a screenshot gallery of the announced players: 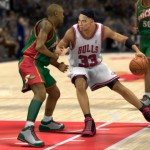 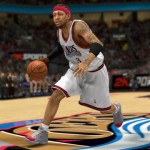 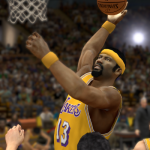 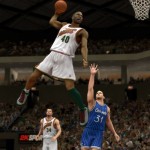 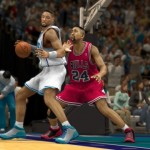 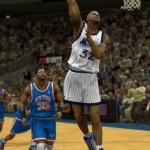