This new DLC pack, the second to be released for the game, will include three campaign missions and a new Guerilla Mode map, each playable with up to four players. Ubisoft also confirmed that a third DLC pack is currently in the works for this fall.

• Secure Dawn: a foggy marsh in Kazakhstan where the Ghosts will not be allowed access to advanced technology (no optical camouflage, drone or sensor grenade)
• Cold Walker: a train depot on the Russian countryside
• Argent Thunder: a nighttime urban setting in Moscow

• Sawmill: face 50 waves of enemies on a foggy Russian countryside

Raven Strike will be available for purchase for 1200 Microsoft points on Xbox Live or $14.99 on the PlayStation Network. A PC version will be released at a later date.

Here are some additional screenshots for the DLC: 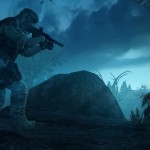 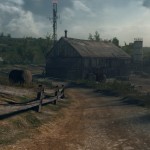 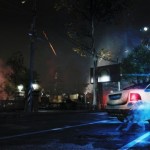 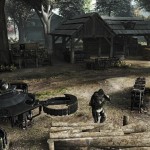