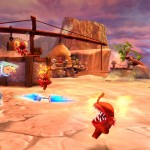 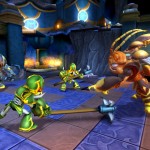 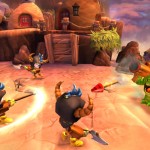 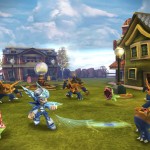 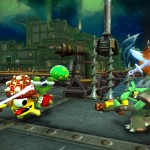 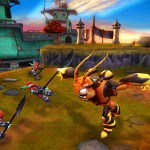 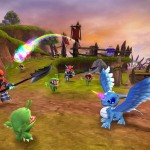 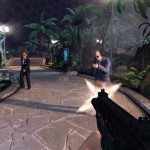 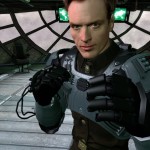 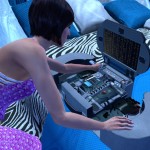 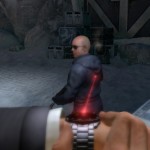 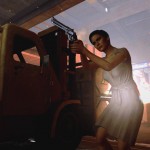 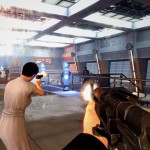 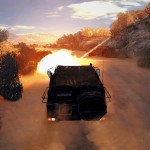 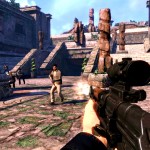 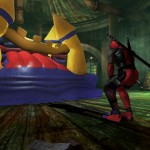 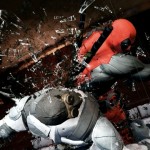 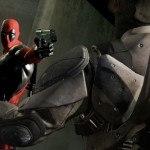 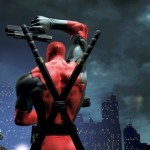 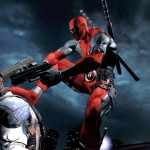 Though the public perception might say otherwise, there is more to Activision’s holiday lineup than Call of Duty: Black Ops 2; the publisher also has 007 Legends and Skylanders Giants to its credit this year with Deadpool, a game based around an increasingly-popular character from the Marvel family of comic books, following closely behind with a tentative 2013 release. At Gamescon 2012, each of these three titles has seen ample attention with an assortment of screenshots having now been made available for public viewing.

Screenshots of Call of Duty: Black Ops 2, the heavyweight champion of Activision’s holiday lineup, from Gamescon 2012 can be found here.