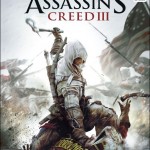 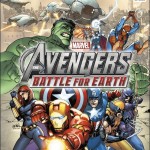 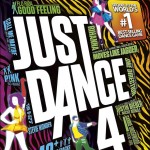 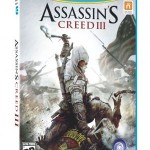 According to IGN, Nintendo confirmed in an official statement the many leaks purporting to expose box art for Wii U games to be true.

Nintendo has finalized the design of the Wii U game box art, and many of our publishing partners have already incorporated it into their own game packaging. We are seeing those game packages online as retailers are starting to showcase their games. For details about a specific game’s artwork, please contact the game’s publisher. Nintendo-published game boxes will appear shortly with placeholder logos, and then ultimately with the final artwork for each game.

Postings by Gamestop and Target have revealed further details of the packaging; not only will each game’s cover be adorned by a blue header, but they will also be supplemented by a box of the same shade. For a system that launches later this year, a surprisingly small amount is known about the Wii U. Up to this point, the console’s appearance, controller, and launch-window games have been revealed, but beyond those few tidbits lies a vast sea of uncertainty. Today, as reported by IGN, a leak by Amazon.ca may have partially parted the waters that have thus far shrouded Nintendo’s next-generation hardware in uncertainty.

The leak unveiled box art for three Ubisoft titles headed to the Wii U within the console’s first few months on the market: Assassin’s Creed III, Marvel’s The Avengers: Battle for Earth, and Just Dance 4. Each image depicts a typical cover adorned at the top by a blue and yellow swoosh carrying the system’s branding which is, in the case of the former two titles, joined by the official Nintendo Network logo.

Though seemingly trivial in scope, this reveal is the first glimpse at official packaging for the new platform. Neither Nintendo or Ubisoft has released an official statement in regards to the validity of the box art and of the leak itself.