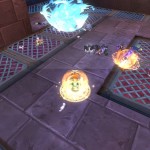 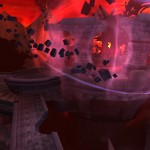 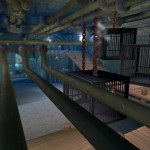 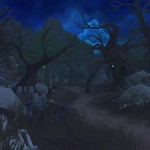 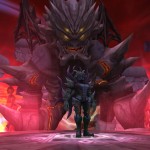 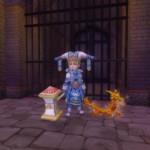 Aeria Games’ fantasy MMORPG Eden Eternal is expanding its universe as it increases the level cap, introduces new features, and brings the Sage class into the realm through an updated called “Shadows of the Past.”

The biggest addition to the game is the Sage class, a customization which can only be unlocked by clearing the quests that relate to the Sage Trials. A new type of enemy called “Shadowers” will appear to challenge those who become Sages.

Other updates include a level cap increased to 70, new quests and items, 10 v. 10 PvP arena (which were introduced before “Shadows”), and 4 new PvE dungeons. “This is the first time that the lore has had something tied to the world’s past, a compelling story of the corruption of the Zumi race and why there are no Sages anymore,” said Andy Muesse, producer.

You can download and play Eden Eternal at http://edeneternal.aeriagames.com/.