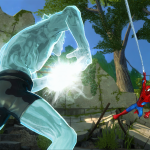 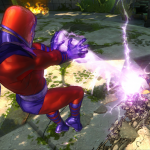 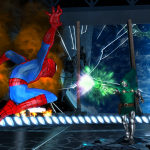 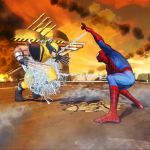 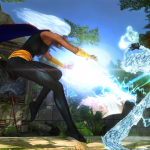 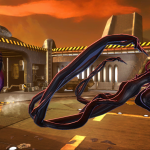 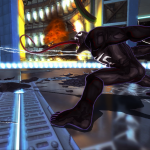 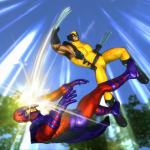 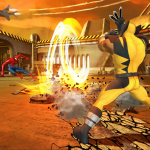 If The Avengers were an ordinary film, its relevance would have long since been eclipsed by another Hollywood blockbuster; however, The Avengers is no ordinary film, and, as such, its impact persists to this very moment in time. Capitalizing on the phenomenon is Ubisoft, the French publisher that is handling the franchise’s return to video games with Marvel Avengers: Battle for Earth and today released a new sampling of audio and video promoting its upcoming release. In this selection of material, the inclusion of legendary characters Iceman, Dr. Doom, Storm, and Venom is confirmed, a reveal sure to set many a comic book fan’s heart aflutter, while such previously announced characters as Captain America and Thor also make an appearance in order to further strut their stuff.

Marvel Avengers: Battle for Earth will emerge in defense of the planet this fall on the Wii U and on the Kinect accessory for the Xbox 360.