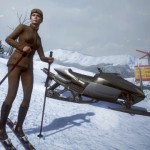 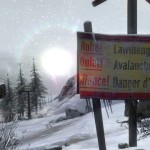 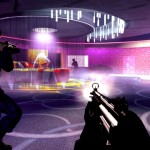 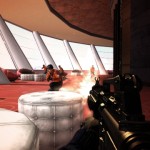 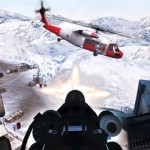 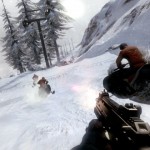 The work of a secret agent is never truly done, a statement that is even more accurate when used in describing the life and times of James Bond. In 007 Legends, work previously thought to be done returns in the form of stages made in tribute to six of the character’s greatest adventures. Activision made waves when it announced the game’s first stage to be centered around the events of Moonraker and continued the wave making with today’s announcement that On Her Majesty’s Secret Service would be following suit as the second film-inspired mission.

On Her Majesty’s Secret Service follows Bond as he finds what he believes to be true love in the form of Tracy di Vicenzo, the daughter of the head of a European crime syndicate that Bond is relying on in his pursuit of the villainous Ernst Stavro Blofeld. The film and, now, the game sees Bond and Tracy venture to the Swiss Alps in pursuit of Blofeld, an excursion that sees such enthralling set pieces as a downhill ski chase and a bout housed entirely within the confines of a high-flying cable car.