Atlus, who is publishing Persona 4 Arena has just released a new set of screenshots pertaining to the game’s Arcade Mode.

The 2D anime spinoff is a fighting game that includes characters from Persona 3 and Persona 4, such as Chie, Yosuke, Aigis and Teddie.  Atlus says the game will also feature other modes and additional content upon its release on Aug. 7 for the Xbox 360 and PS3. 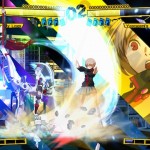 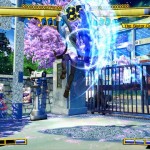 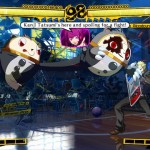 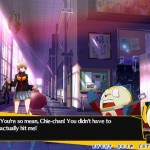 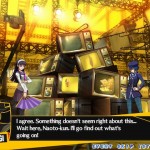 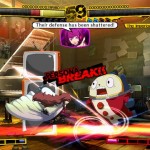