City Interactive has today released the first screenshots of its hot-looking XBLA/PSN shooter game, Alien Fear – showcasing the game’s use of Unreal Engine 3,

Alien Fear will put players in the role of an elite commando on a sabotage mission, which features run-and-gun action in both single-player and co-op. 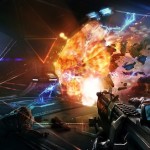 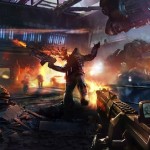 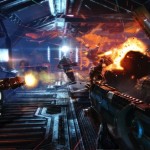 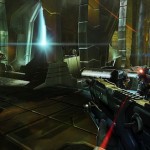 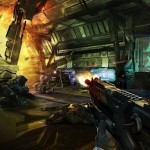 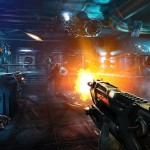