Atlus Brings Brawling, Fighting, and Role-Playing to Nintendo 3DS with Code of Princess 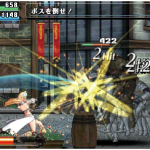 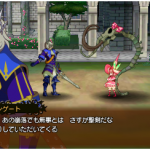 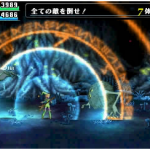 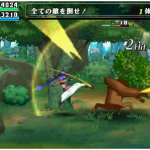 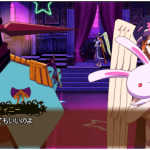 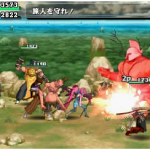 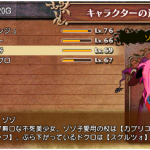 Where many developers are content to wallow within the same boundaries as it pertains to game design, Atlus has never been known to be content in its own stagnation. The Japanese developer looks to continue that tradition this fall with Code of Princess, an intriguing amalgamation of multiple genres headed to the Nintendo 3DS this fall.

In Code of Princess, players will battle alone or with up to three other friends through a campaign that blends the flavors of classic, side-scrolling brawlers, fighting, and role-playing games, a focus that emerges in the title’s focus on character development and customization. Also available is the option to battle other users in a competitive environment.

Those that choose to preorder Code of Princess at select retailers will be treated to the standard collection of perks: a sound and visual book, an art collection based that accumulates the work of designer Kinu Nishimura, and selections from the game’s soundtrack.