Square Enix has released some screens for Kingdom Hearts 3D today. The game features Sora and Riku going through the Mark of Mastery exam to become actual Keyblade Masters so that they are prepared for the final battle against Master Xehanort. In these screens we get to see some of the cut scenes from the worlds La Cité Des Cloches and The Country of Musketeers. La Cité Des Cloches is the world based off of the Disney movie: The Hunchback of Notre Dame and The Country of Musketeers is based off of the disney movie The Three Musketeers. Check out the lovely screens below.

Kingdom Hearts Dream Drop Distance will release in the U.S. on July 31st for the Nintendo 3DS.

Click on the photos to see the enlarged version. 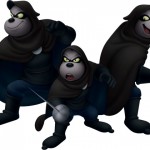 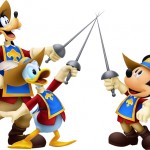 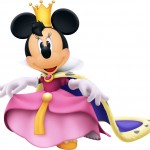 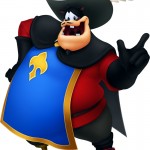 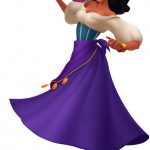 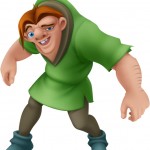 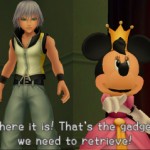 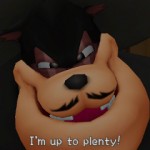 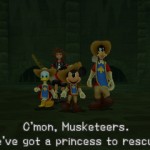 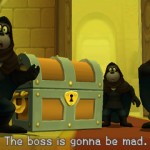 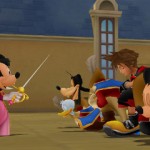 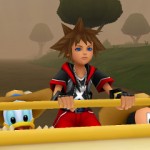 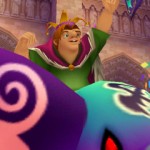 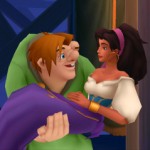 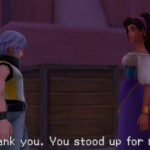 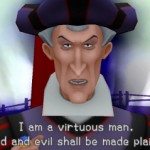 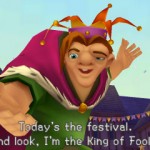 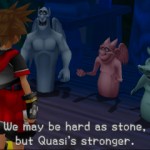