Hasbro Releasing New Transformers Toys Based on the Upcoming Game

In lieu of the upcoming Transformers: Fall of Cybertron game, Hasbro will be releasing five new action figures in their Cybertronian form later this year, according to Activisoin.

The five figures will include Blast-Off, Vortex, Decepticon Brawl, Swindle and Onslaught, which can then combine to become the awesome Bruticus.

Each of the five figures has three distinct modes: robot, vehicle and a “combiner” mode that links them together to form Bruticus.

Here are some images of the upcoming toys. 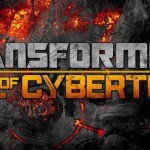 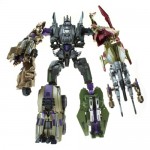 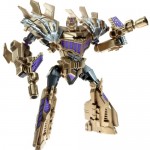 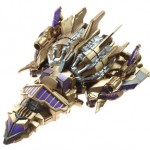 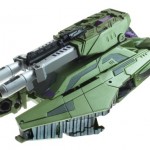 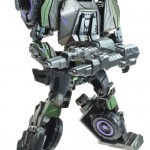 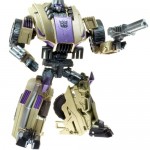 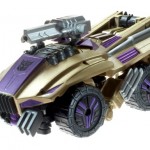 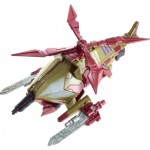