With Final Fantasy XIII-2 already out in the wild, Square Enix has just released the first downloadable content via the Xbox Live Marketplace and PlayStation Network.

The DLC adds the Coliseum battle “Lighting and Master Sergeant Amodar”, in which Lighting and her former superior are in the way of Serah and Noel.

Upon defeating Lighting and Master Sergeant, players will be able to add them to their parties.

Square Enix says additional episodes will be revealed and released at a later date, which will add new storyline branches for the game’s key characters.

Below are a few screenshots from the new downloadable content. 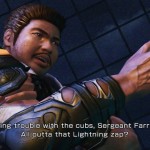 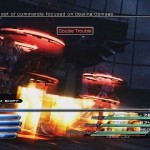 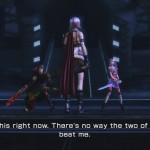 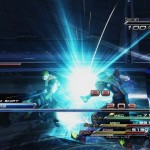 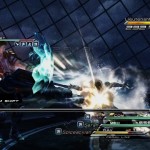 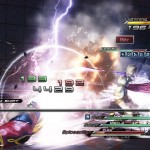