EA has decided to tease us all with a three-spot of new screenshots from the upcoming ‘Strike at Karkand’ map for Battlefield 3.

The map will be part of the soon-to-be-released ‘Back at Karkand’ map pack, which includes select remakes of Battlefield 2 maps, with ‘Strike at Karkand’ arguably being the most popular of all.

The map pack will be available for the PS3, Xbox 360 and PC. 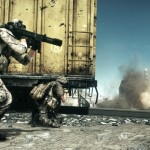 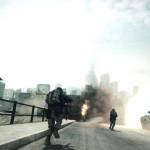 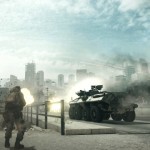