If using a standard Xbox or Playstation controller to get your arcade fighting fix just feels wrong, then prepare your fingers for some joystick action and button pounding old-school style. The folks at Namco Bandai have teamed up with Mad Catz to create an arcade stick designed for Soul Calibur V.

The sizable controller will provide gamers with an arcade cabinet style joystick and eight buttons that are laid out in a two-row arch to provide for easy button smashing. Mad Catz is no stranger to this type of thing, as the produced a Tekken arcade controller earlier this year. The Soul Calibur V model will hit store shelves in January 2012 for both PS3 and Xbox 360. 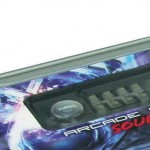 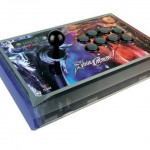 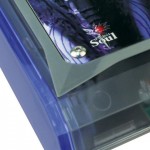 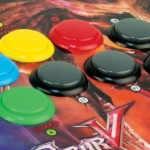