Nintendo, who is looking at quite a holiday season with the release of a handful of first-party Nintendo 3DS titles, has just released a new set of screenshots for Mario Kart 7.

Perhaps inadvertently, Nintendo has also shown off what appears to be a Tanooki suit power-up in the game, which you can see Koopa Troopa rocking in his kart. 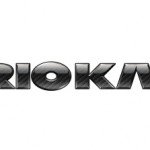 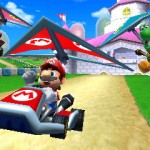 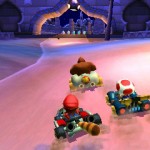 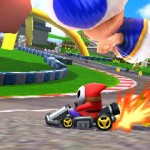 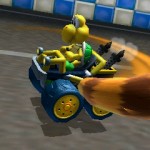 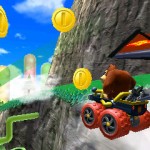 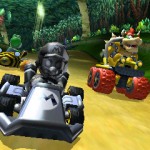 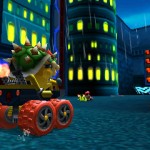