If you’re planning on picking up Sega’s House of the Dead: Overkill – Extended Cut (catch your breath after saying the title) for the PS3, be prepared for more scare. Sega announced a second exclusive level that will have you fighting even more zombies than previously imaginable.

The new level, entitled Creeping Flesh, will take Varla and Candy through a slaughterhouse that has been infested by some sort of meaty disease. The worst part for our two scantly-clad protagonists: Meat diseases are terrible tippers. Luckily they’ll be armed with the new arsenal that will come packed along with new trophies and game modes in House of the Dead: Overkill – Extended Cut. The only thing the game doesn’t have that it is in desperate need of is a catchy and easily pronounceable acronym. HotD:O-EC isn’t going to cut it.

To prepare yourself for the fright ahead, take a look at some of the screens of the PS3 exclusive level. Also go out and buy yourself some new boxers because yours are not going to be clean by the end of this. 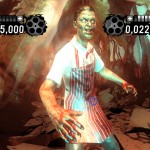 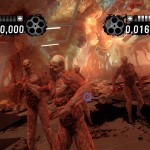 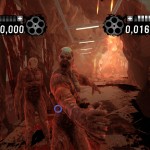 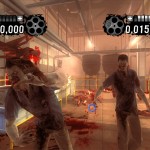 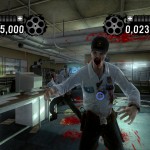 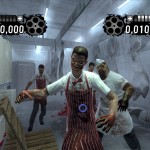 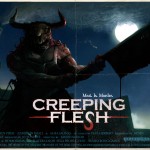