Catherine was recently released on the Xbox 360 and PS3, but is it possible that there was an intended Catherine PC release? According to Dazz at VG-Resource, it was.

After installing the game and examining some of the folders in true obsessive gamer fashion, a controller layout that included keyboard and mouse images. While I’m sure there are a few people who use a mouse and keyboard to play games on their console simply because that’s what people with a lot of free time do, odds are low that Catherine was targeting that audience (actually on second thought they totally are, but not because of their controller choices). Also dug out of the hidden game folders of Catherine includes some images that were excluded from the final game. You can take a look at them below, but be warned that they are graphic and might contain spoilers. I honestly don’t know if they contain spoilers but I don’t want anyone to yell at me if they do. Just focus on the fact that you’re seeing unreleased content. Specifically, some unreleased boob action, which is third in the best type of boob action behind released boob action and released side boob action. This got weird, just look at the pictures. 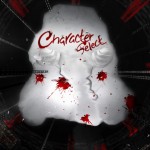 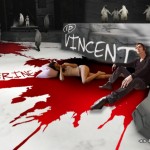 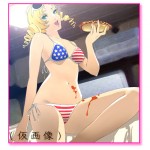 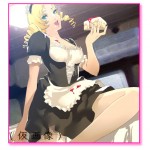 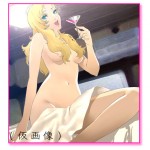 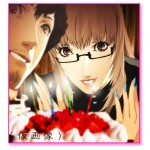 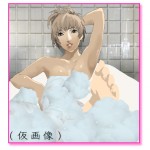 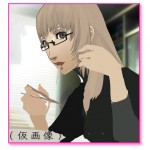 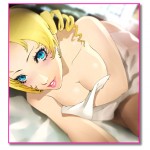 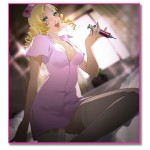 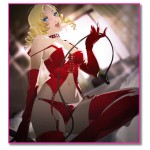 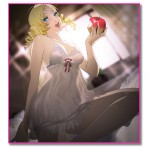 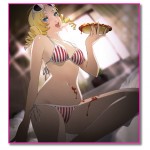 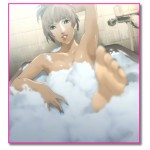 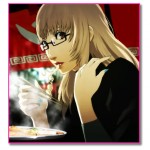 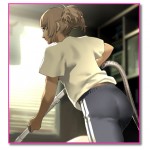 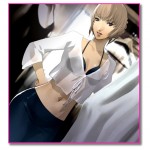 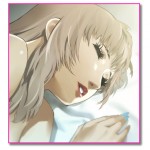 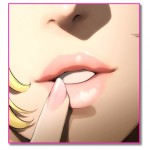 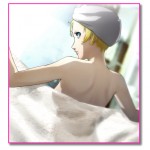 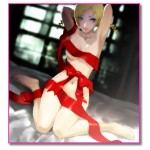 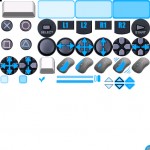