All Zombies Must Die! Literally. Coming this fall to Playstation Network and Steam is Burn Zombie Burn’s spiritual successor, All Zombies Must Die! As Creative Director, Jim Mummery puts it, “…this is no straight sequel.”

In All Zombies Must Die! you can have up to 4 players going about the town of Deadhill, controlling 4 different starting characters; A Gamer, A Girl, A Mad Scientist and an Alien while blasting your way through zombies and following a storyline that unfolds as you complete a multitude of quests. Players will be going through the game in a weapons-based arena combat that also features RPG elements like leveling up your characters and crafting weapons like the Magma Storm Assault Rifle, Odin’s Toothpick Katana, and the Dragon’s Breath Shotgun to blast your way through the game.

Check out the screenshots and pretty funny teaser trailers below: 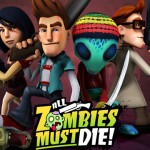 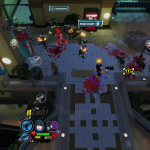 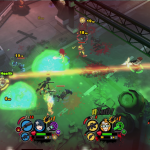 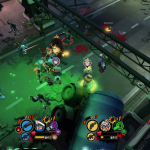 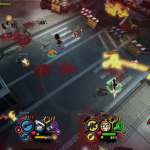 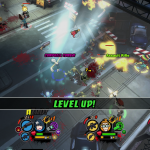 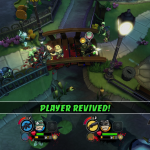 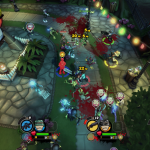 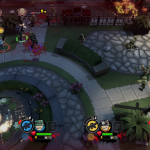