Mad catz has announced that they will be bringing out licensed Gears of War 3 audio gear for Microsoft’s bundle of joy, the Xbox 360. The audio gear is set to be released at the same time the game comes out, later in Winter. Starting today, all you gamer audiophiles can start pre-ordering your pair of Gears of War 3 headphones at GameShark.

“Gears of War 3 is one of the most anticipated titles arriving for holiday 2011, surpassing 1 million pre-orders to date,” said Darren Richardson, the President and Chief Executive Officer of Mad Catz Interactive, Inc. “We are convinced that gamers will appreciate the competitive advantage achieved via our high-quality audio products and that the range will be highly sought out this holiday season.” 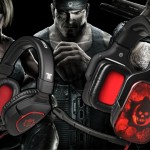 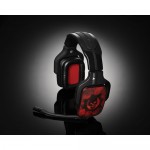 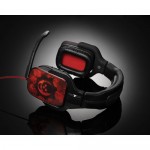 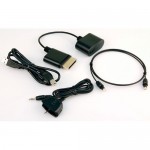 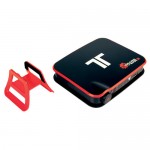 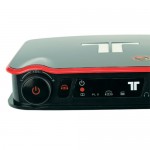 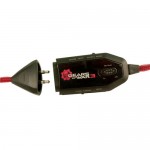 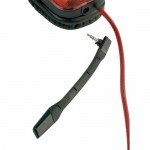 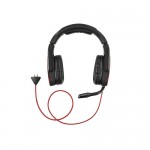 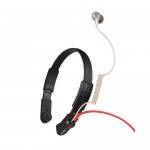 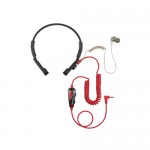 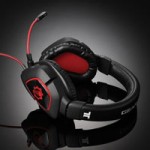 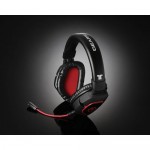 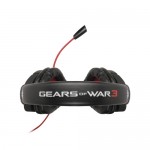 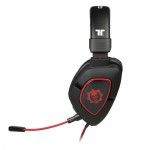