Award winning iOS game, Cut The Rope is getting an update soon from the apple store called the “Toy Box Update 1.4” The update will come with a new character, Om Nom, and a new toy box with 25 new levels that introduce some new game mechanics that’ll challenge some veteran players.

Also included in the update: 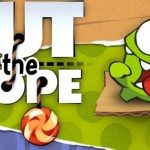 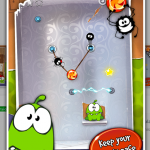 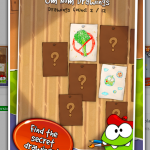 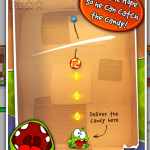 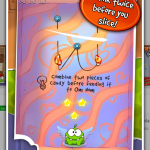 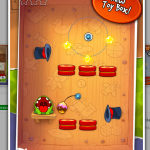