As the launch of the expansion pack for Two Worlds 2: Pirates of the Flying Fortress rears its head around the corner, Reality Pump has given us these eye popping screenshots to show you guys. The expansion is coming with loads of new stuff including a revamping of the engine with a new main story arc, adding new dialogue animations, and new voice over talent. Also included in the expansion are a bunch of new side quests, equipment and environments that will definitely give fans of Two Worlds 2 something to enjoy. 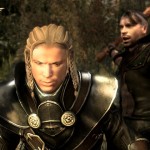 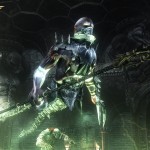 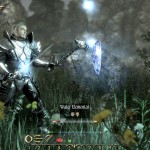 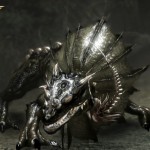 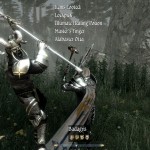 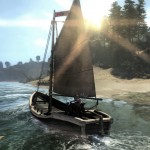