War of The Worlds Gets Voice Work From Professor Xavier The upcoming game based on H.G Wells classic novel “The War of the Worlds” is getting a helping hand from our favorite wheel-chaired physic, Professor Xavier (Sorry McAvoy, you’re second place to me). Voice acting as the narrator, Sir Patrick Stewart will be telling us the tale of one man’s experience during an alien invasion in the heart of London in the 1950’s. Stewart’s actually pretty excited to provide some of the voice work for a game based on the movie he enjoyed in his early childhood.

“As a young boy, I remember watching the The War of the Worlds so many times I was quoting the lines,” said Stewart. “The alien invasion both terrified and fascinated me and the movie has stuck with me since then. Now, being part of this project will provide a new way for gamers around the world to experience a fresh new take on a classic.” 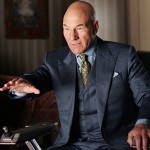 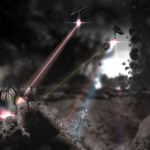 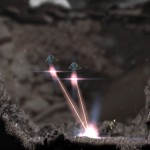 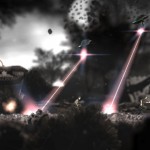 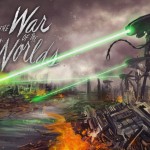 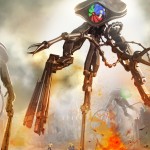 The War of the Worlds is a single player 2D action adventure title that puts new characters and a new story that follows the same timeline and events from the movie. The gameplay is also said to pay homage to classic cinematic platformers such as Flashback and Out of This World. Expect the game to be released later this year on Xbox LIVE Arcade and Playstation Network.