Warner Bros has announced early this morning that the next Lego title will be Harry Potter: Years 5-7 which will follow the last couple of chapters which are “Order of the Phoenix”, “Half-Blood Prince” and “Deathly Hollows”

The game will take players through new locations that have not been seen in the previous Lego Harry Potter like Grimmauld Place, the Ministry of Magic and Godric’s Hollow. 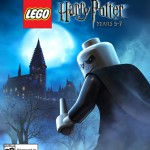 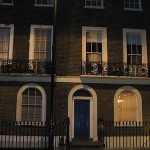 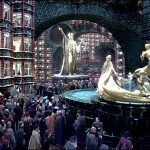 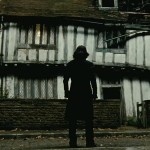